Made up of Styrian musicians Johannes Kölbl, Leonhard Waltersdorfer, and Hannes Schöggl, the Austrian trio Quetsch `n´ Vibes has made it their mission to export the instrument of their native country – the Styrian accordion – into a variety of musical styles and combine it with instruments that are uncommon in folk music including vibraphone, marimba, handpans, mbira, and the singing saw. From arrangements of Viennese music from the era of Johann Strauss to Johann Sebastian Bach and Georges Bizet to their own compositions: Quetsch `n´ Vibes provides a diverse musical kaleidoscope in which the Styrian accordion has found a new home far beyond its natural habitat. 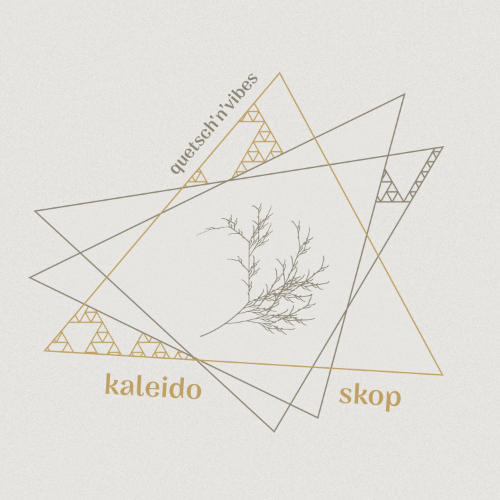 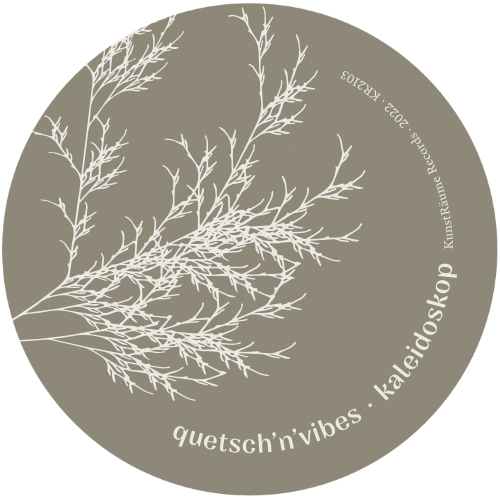